Optimism still prevails in the Eastern and Western Balkan countries studied by the EECFA. For the region as a whole, the new forecast sees just a slight downward revision.

However, on country level, the stories are different. There is less optimism in Croatia and more optimism in Serbia and Slovenia compared to the previous forecast round. In Romania, the largest construction... 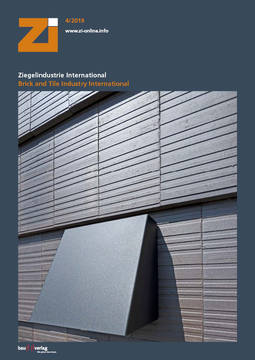 Hopes of a speedy recovery for the European construction industry have been dashed. In several of the 19 Euroconstruct countries the euro crisis is continuing to hold construction activity in check....